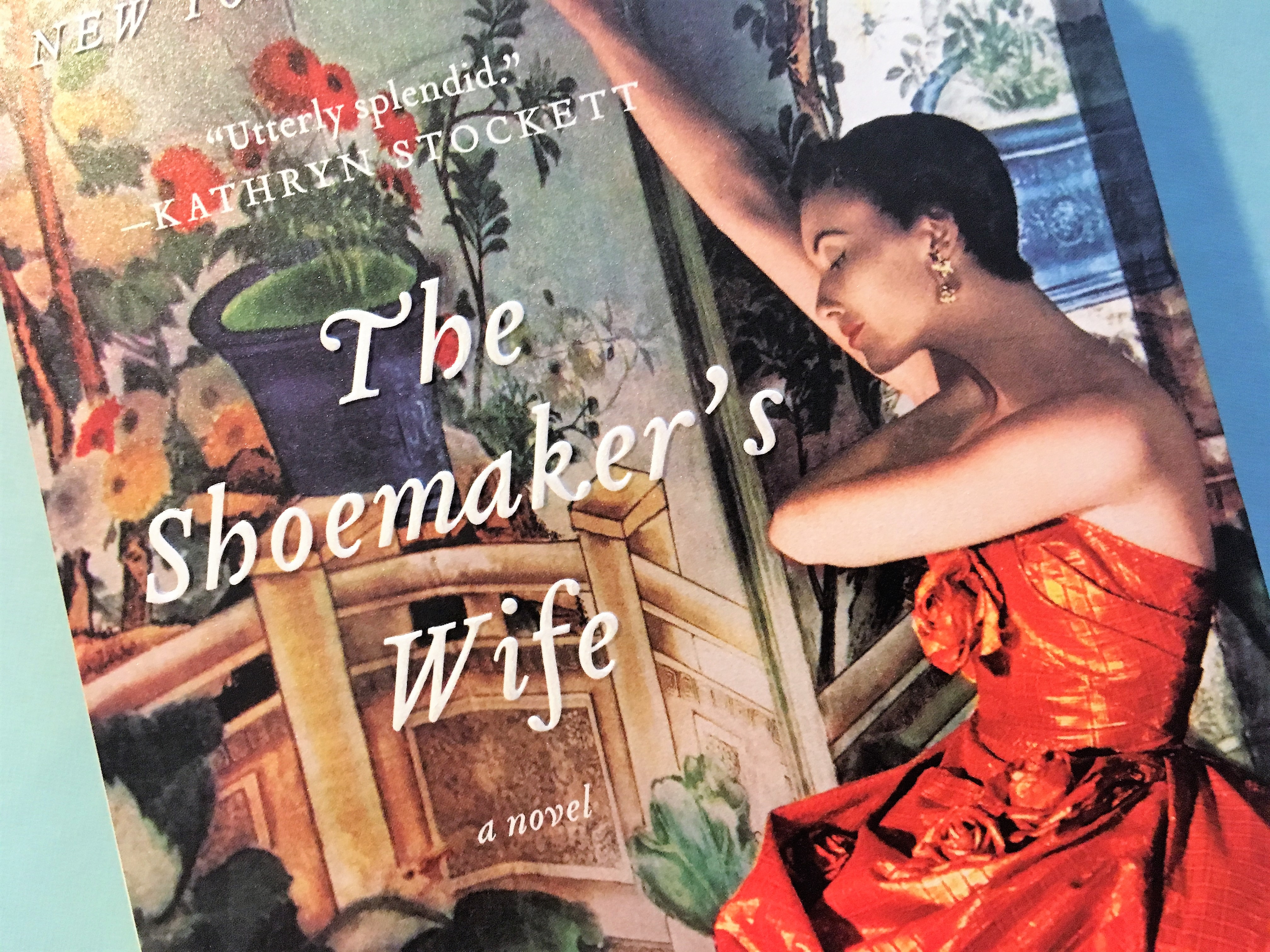 I love reading a novel with an expansive timeline, showing us years of character development. And I love historical fiction. So I was ready to fall in love with The Shoemaker’s Wife, by Adriana Trigiani.

I didn’t love it.

The first two thirds of this novel were my favorite. Trigiani captures the alpine slopes and rhythms of life in northern Italy with clear descriptions and beautiful imagery, and the story lines of Enza and Ciro’s respective starts in New York City–especially the Metropolitan Opera and Little Italy–snap with vitality.

*Per usual, there are some BIG SPOILERS ahead. If you haven’t read the book yet, WAIT!*

The story starts to lose momentum when they move to Minnesota. This is partially because their fate as a couple has already been determined, and their adventures are intertwined moving forward. I was always more invested in their individual lives than in their love story, way more interested in the ways they were kicking butt solo than in the “Will they get together?” question. In addition, Minnesota doesn’t feel as vivid, as if Trigiani has Italy and Little Italy in her blood but learned about Minnesota through secondhand descriptions.

And while Enza and Ciro’s love story does have beautiful moments, the novel’s true strength is in its other relationships–between family and friends. I teared up multiple times at different points in Ciro’s relationship with his brother, especially their poignant last scene. The nuns love for Ciro shines through in their actions. And Enza’s relationship with Laura is realistic and touching.

I would come back to The Shoemaker’s Wife if I:

This novel has two main characters — Enza and Ciro. But overall, Ciro is a much stronger character and Enza feels one-dimensional.

How did this happen?

One Character Changes More. The Other is Too Perfect.

Ciro changed and grew the most, while Enza stays relatively stable in her wants and behavior.

Ciro is lovably imperfect, a good soul who makes a healthy, normal level of human mistakes as he grows up. He starts the novel as a mischievous ten year old and becomes a dreaming, scheming teenager who loves girls. Throughout his twenties, he has sex before marriage and enjoys his youth. He enlists in the army to fight in World War II to gain U.S. citizenship, and comes back conflicted about war, his country, and human nature. He makes mistakes throughout his marriage to Enza.

She’s also too perfect. Throughout her entire life, her goal is to send money home to Italy to help her family build a home (that she’ll never see again), and there is zero resentment that she has to send money home, even when she’s living in terrible conditions, when she is poorly dressed at a party, or when she has to make decisions to work instead of enjoy her youth. Even during her twenties in New York City, she’s pretty tame. And then she forgives Ciro way too easily when he shows up on her wedding day (to someone else!). The most scandalous thing she does is break one man’s heart to be with Ciro. In the grand scheme of the book, that’s a “meh” flaw.

Because I can relate to Ciro’s imperfection more, I connect with him better. Enza is too sterile for me to love.

One Character Has Stronger Relationships

Ciro has the strongest relationships with other people.

An Example of a Novel with an Expansive Timeline

The Shoemaker’s Wife covers a lot of time and distance. It follows Ciro and Enza from age ten to well into their thirties (and Enza into her fifties), and from the villages of the Italian Alps to the tenement housing and theaters of New York City to the lakes of Minnesota.

I love novels like this. My favorite novel, Americanah, does it, Snow Flower and the Secret Fan does it, and Cutting for Stone does it. To name just a few.

I searched online (and the old-fashioned way, in my writing books) to find a way to describe this kind of timeline in a novel–one that spans decades of a character’s life, versus just a year or two. And I couldn’t find a term.

So I made one up myself.

Expansive Timeline — Refers to a novel’s timeline that spans an extended period of a characters life. Sounds cooler than “long timeline.”

You’re welcome to borrow it.

Expansive timeline novels require an even stronger handle on character development. A writer must be solid in each character’s personalities and motivations–because the book follows them for so long. In a novel with a short timeline, the writer can just say, “Hey, this happened in my character’s past, therefore she’s acting this way.” But in an expansive timeline novel, the reader SAW those characters grow up. They watched the character’s development as a human. And therefore, the writer has to be even more careful to craft a story with natural character motivations. If a character “wouldn’t” act that way, the reader will be the first to notice.

It all comes down to character development. Short timeline or expansive timeline, all characters must have well-solidified personalities and motivations. Otherwise the book falls flat. 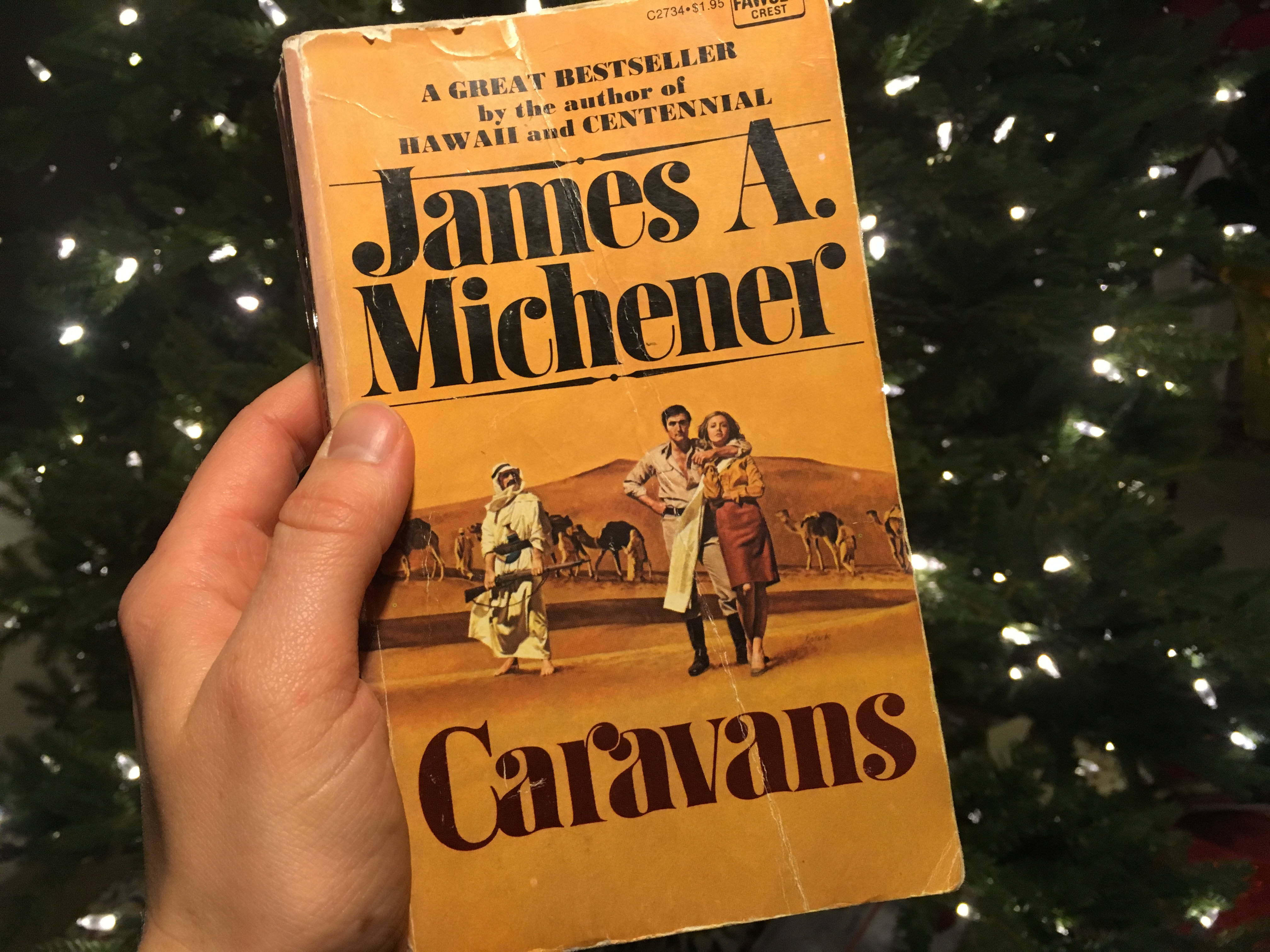 In December, I was perusing my mother-in-law’s large bookshelves for a holiday read, and stumbled across Caravans, by James A. Michener. I’d heard great things about his ability to write place, and learning how to write place is on my (long) list of “Things I Need to Learn to Do Better as a Writer.”

Turns out, it’s both an excellent master study in how to write place–and a great adventure story!

END_OF_DOCUMENT_TOKEN_TO_BE_REPLACED 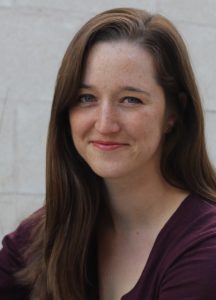 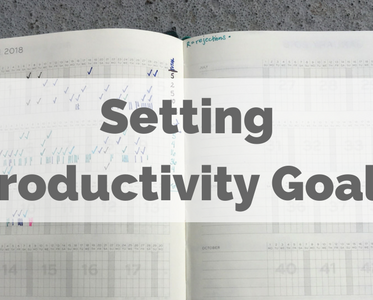 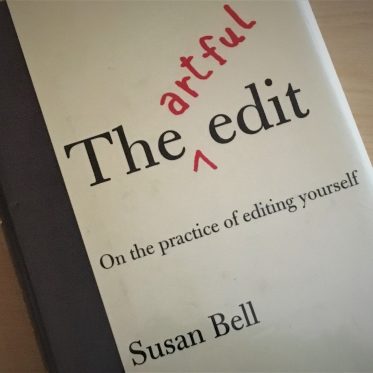 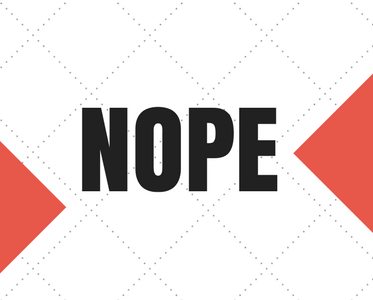 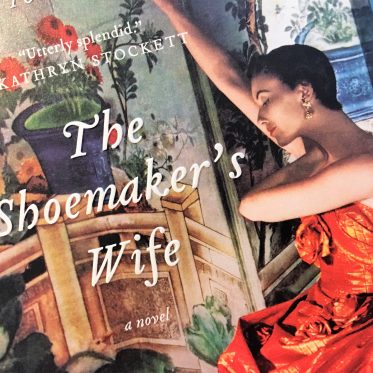